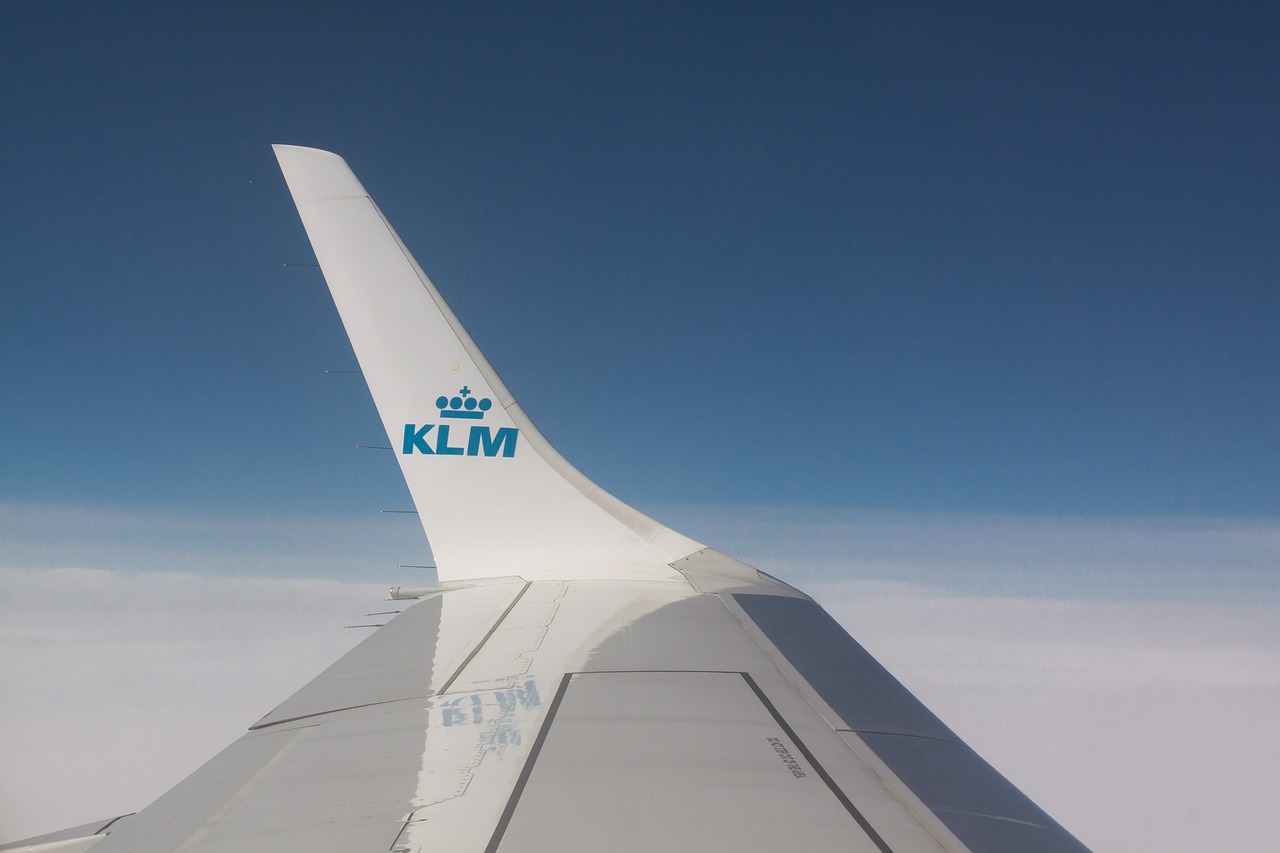 Air France-KLM figures showing traffic on Asia-Pacific routes down a quarter in February provide the first clear passenger data illustrating the impact on European carriers of the coronavirus outbreak.

The Franco-Dutch firm is the first of the big three European carriers groups to disclose February traffic data, the first full month in which routes to mainland China in particular were impacted by the outbreak. Air France and KLM in late January began suspending flights to China, where between them they serve Beijing, Chengdu, Hangzhou, Shanghai, Wuhan and Xiamen.

Air France-KLM passenger traffic was down 24.7% on Asia routes in February compared with the same month in 2019. The fall in traffic far outstripped the group’s reduction in capacity in this sector by 15.8% – resulting in an almost 10 point fall in load factor on its Asian routes to 80.9%.

While traffic increased across most of the rest of its long-haul network, its overall long-haul passenger traffic was down 1.4%.

February figures also provide the first indication of the impact on short-haul traffic, as the outbreak in northern Italy started to impact demand during the month. Short-haul passenger traffic was down 1.8%. Again this outpaced efforts to trim capacity. The group’s short-haul capacity was increased fractionally in February, leading to a nearly two point fall in load factors in this sector.

The drop in traffic is even larger than the monthly figures suggest, as February data includes an extra day of the same month in 2018 because 2020 is a leap year.

”The following months will be more impacted given the expansion of Covid-19 on other parts of the world and the extension of capacity reduction,” Air France-KLM warns in disclosing its traffic figures today.

For March it notes Air France expects to cancel 3,600 flights during March including a 13% reduction in long-haul capacity, a 25% cut across its European network and is reducing its domestic network capacity 17%. KLM expects to cut its long-haul operations by a similar level. 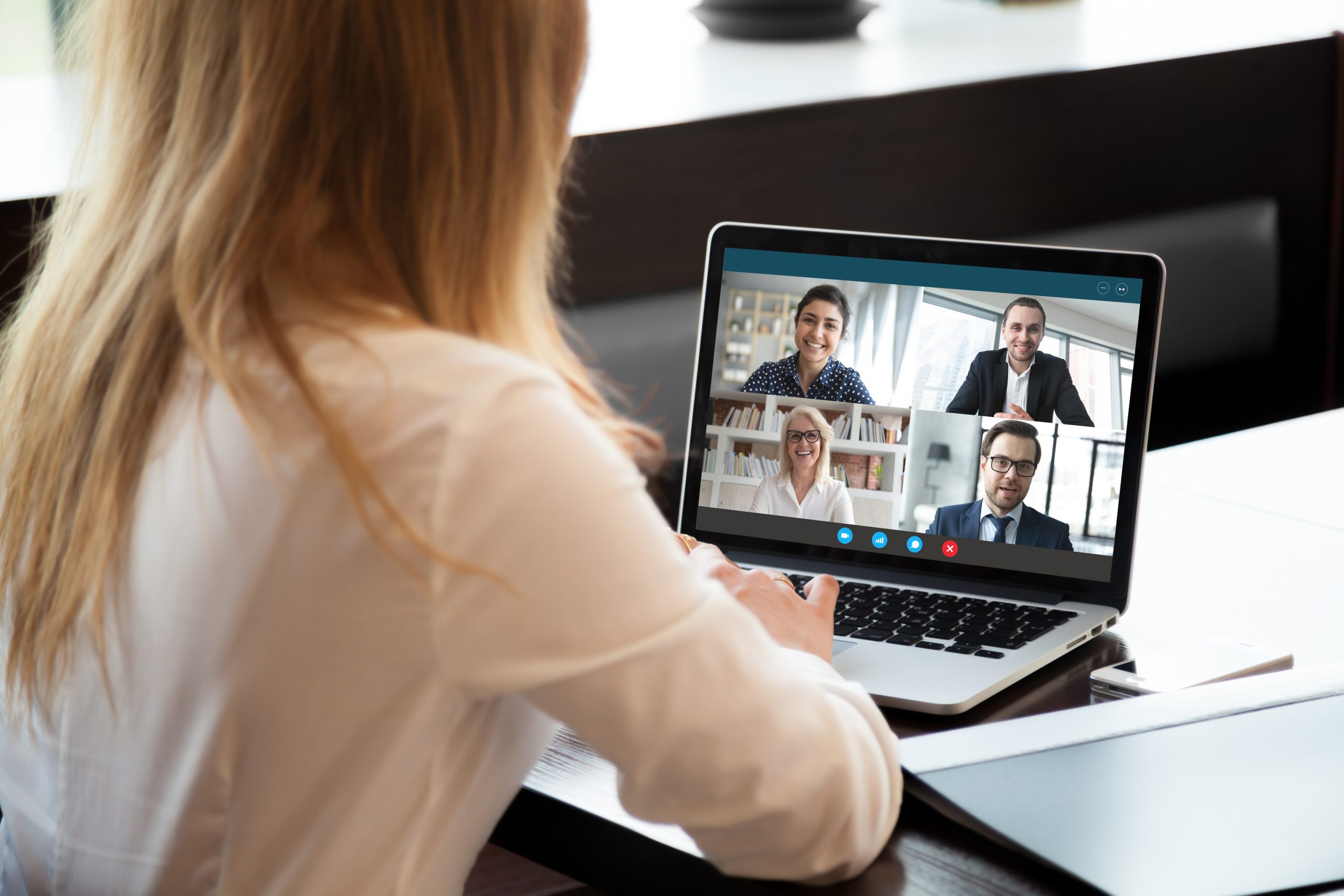 How to Increase Remote Work Accountability with the RAMP Model 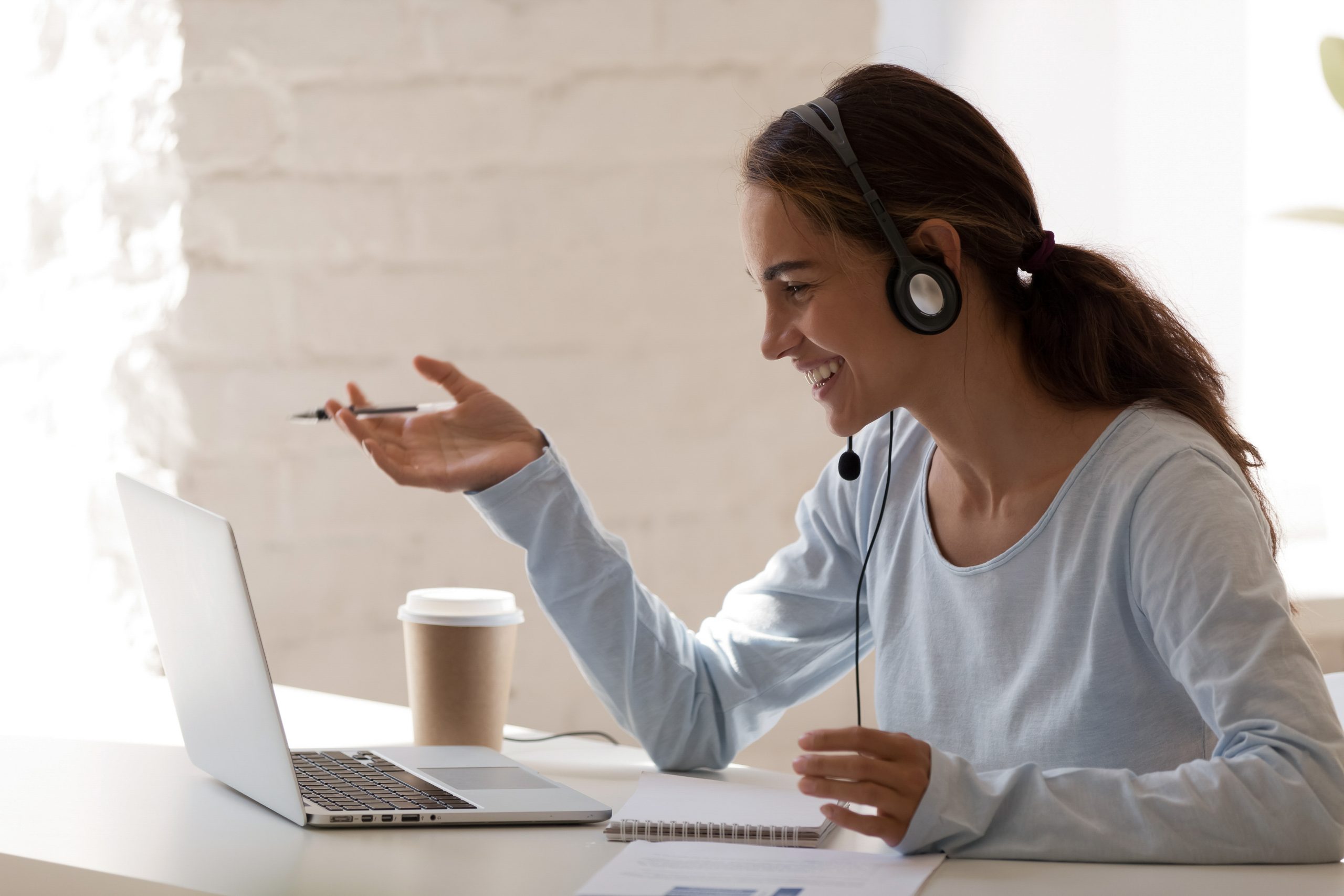 How to Inspire and Motivate Call Center Teams While Working Remotely 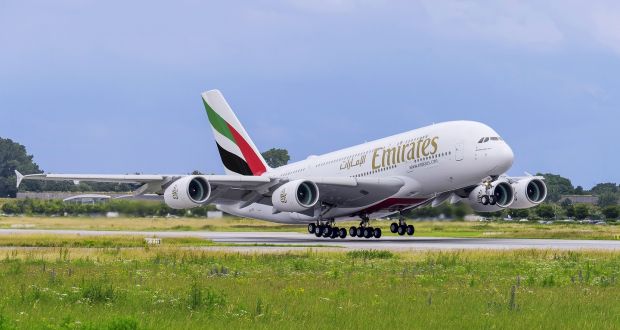